Keep the bedroom yin. In other words, quiet. No tv's, no working in bed with the laptop, no overwhelmingly bright colours like red, or mirrors in the bedroom which reflect your image while you sleep. Sleeping is a yin activity. The more yang the room the more problems you will experience with sleep disturbance. 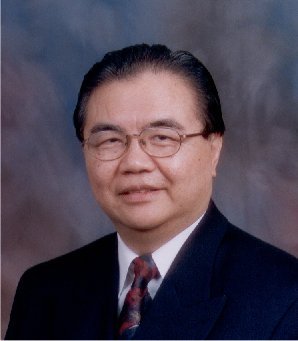 One of the links included on this page include the website of Master Joseph Yu.

Joseph Yu was born during the second world war in a small village in South China. He spent his childhood as a country boy and did not receive any formal education until he came to Hong Kong at the age of eleven. A lot of people suggest to him that he should create a story of learning Astrology and Feng Shui in early childhood from a monk as do many a famous Feng Shui Master. He prefers to tell the truth.

Yu studied Mathematics and Physics in the University of Hong Kong in the early 1960's. He abhorred all kinds of superstition and vowed to destroy such absurd beliefs of ignorant people. He then frequented libraries, trying to find fault with Astrology and Feng Shui from ancient books. The deeper he went into the subject, the more excited he became about the rich legacy of ancient Chinese culture.

Whether or not to become a professional astrologer and geomancer or continue in the fields of mathematics and physics, became a constant dilemma. Astrology and Feng Shui have been viewed as superstition by their skeptics. Astrologers and Feng Shui masters have been linked with fraud for centuries.

Someone wrote in his book, "If more knowledgeable men provide true Astrology and Feng Shui services, the ignorant and fake 'professionals' will vanish." Sharing the same view, Yu decided to provide useful services and correspondence courses at an affordable price.

In order for more people to understand what Chinese Astrology and Feng Shui really are, Yu is offering carefully planned courses. Some of the courses are for the average layman; others aim at training people, dedicated to practicing Feng Shui and Chinese Astrology consultation. It is hoped that one day this valuable Chinese culture earns proper recognition by the scientific world. 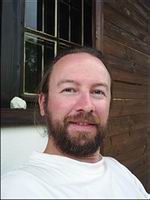 Another two of the links include the websites of Danny van den Berghe. Danny's Four Pillars site offers a huge resource of articles and references. Included is an offer for the most complete Software Suite for Feng Shui professionals and Chinese astrologers.

The Four Pillars calculation, Flying Star calculator and Nine Star Ki software was also written by Danny and is listed on the navigation column of this site with his kind permission.

Danny's second site is deals with the use Four Pillars Chinese astrology for stock market prediction and timing.